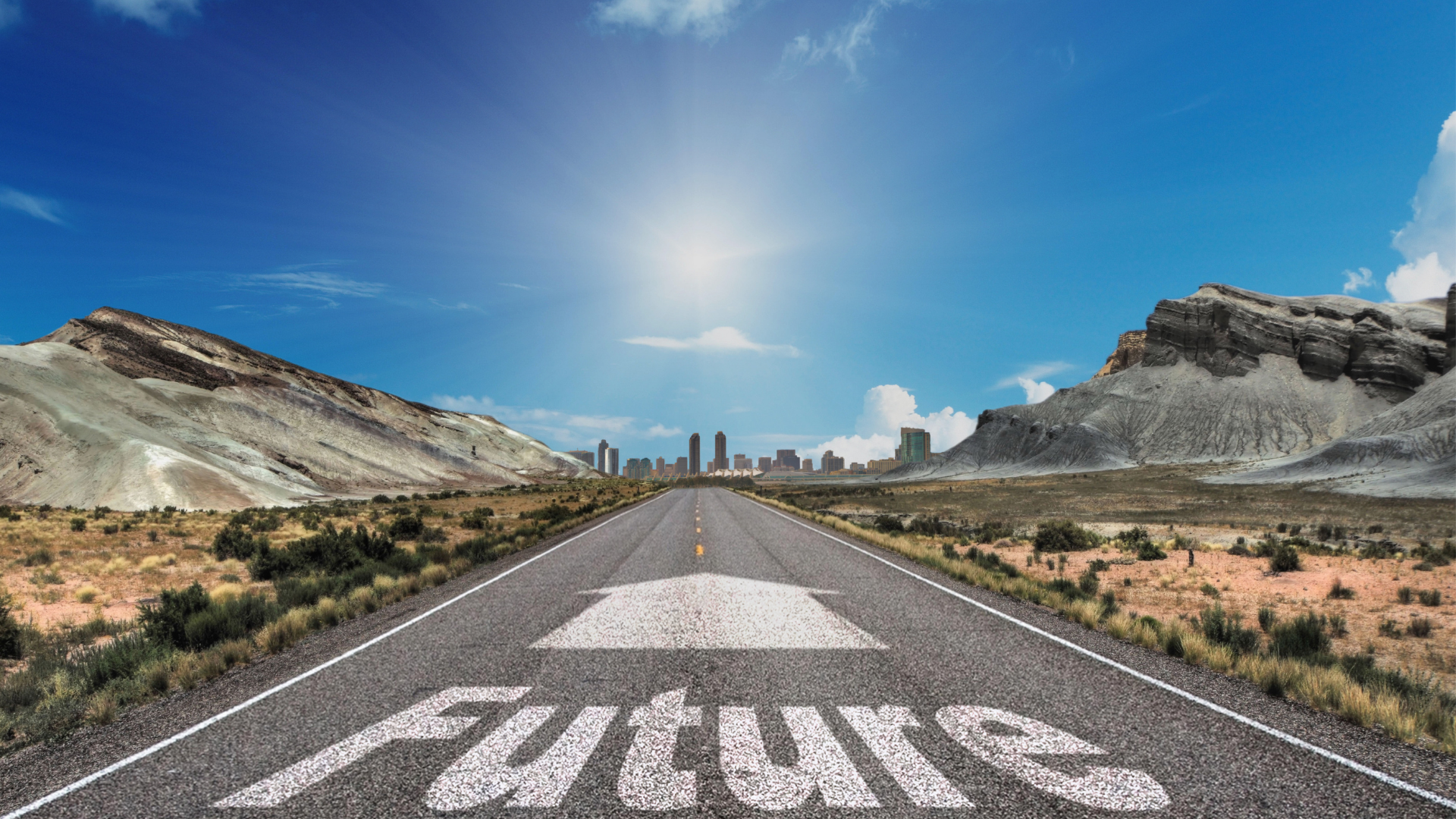 Shared from Newstoday about last night’s CAC hearing in Brookhaven.

The future of natural gas became a central point of debate at a public hearing in Brookhaven Wednesday as the state gathers input on an ambitious plan to replace carbon-emitting sources with greener ones by 2040.

The plan, an outgrowth of the state’s Climate Leadership and Community Protection Act, calls for all electricity production to be carbon free by 2040, with a 70% reduction in just seven years. The plan, among the most aggressive in the country, calls for steps to reduce carbon-emitting energy sources, from power sources to cars, to benefit the environment and public health.

The sometimes raucous hearing at Brookhaven Town Hall pitted hundreds of mostly unionized gas and related workers who oppose a natural gas ban against dozens of environmentalists who want urgent climate action, including a quick transition to all-electric buildings, under the banner, “Get off gas.”

State Sen. Todd Kaminsky (D-Long Beach), the Senate author of the 2019 legislation, in an interview before the meeting said that while the aggressive goals are essential to address worsening climate impacts, “having public buy-in is also critical. The public can’t think we’re doing this too fast or taking on unnecessary risk” and costs.

One contentious state proposal would require new construction under seven stories to incorporate all-electric heating and other power uses by January 2024. A measure with that timeline was included in this year’s Senate budget proposal. but is unlikely to make the final budget. Kaminsky said he nevertheless expects all-electric building legislation this session that’s “viable and which contractors can meet. There’s no doubt we have to make that change.”

The action plan calls for a large-scale reductions in on-site energy use by 2025, the bulk of which would be accomplished through electric heat pumps, geothermal energy and other alternatives to natural gas.

“Eventually we’re looking at a future where no one on Long Island will have a gas stove,” said Kaminsky, who is not seeking reelection. But he added, “It can’t be rushed.”

Opponents of a gas ban for new construction say the state must take into account the tens of thousands of jobs and economy tied to the natural gas infrastructure. They called for a seat at the table to represent workers in the state Climate Action Council on the plan.

“We don’t need a gas ban now,” said Patrick Guidice, business manager of Local 1049 of the International Brotherhood of Electrical Workers, which represents thousands of National Grid gas workers. “We can’t do it tomorrow.”

“We need to meet the goals of CLCPA in the most rapid and equitable way possible for the health and safety of our Island,” said Ryan Madden of the Long Island Progressive Coalition, an activist group. The coalition is calling for an acceleration of all-electric buildings and transportation solutions such as electric vehicles, and the exclusion of “false solutions” such as biofuels and “green” hydrogen from the plan.

“Hydrogen for electricity is not zero emissions regardless of how it is produced,” he said.

For Long Island, an all-electric mandate would impact many of the approximately 3,000 new-building permits issued each year (some of which are for renovations). Opponents say it would drive up costs to build and heat the units; environmentalists say heat pumps can be more efficient than traditional heating, while cutting emissions.

LIPA and the state have already begun work to comply with the broader mandates, with plans to retire fossil fuel plants over the next decade as they transition to new offshore wind-power arrays scheduled to come online in the next five to 10 years.

A copy of the draft scoping plan is available here